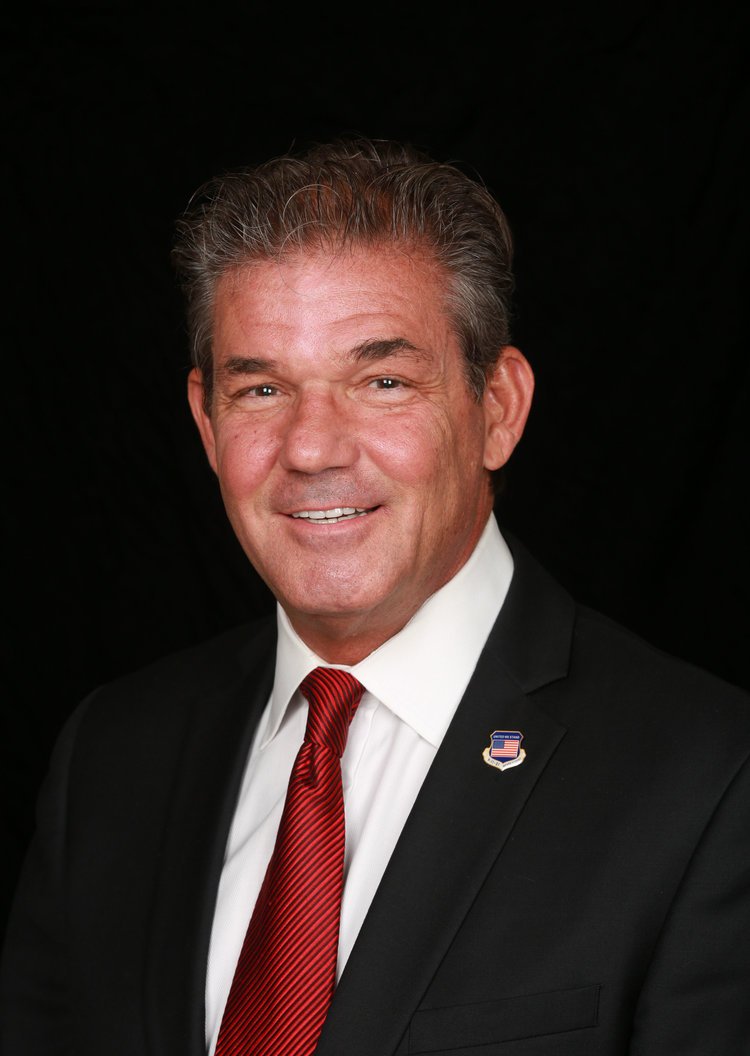 Posted at 14:24h in M&A Leadership by billie jackson

Leonard DeRoma began his career at Citibank in corporate finance. He then spent the next 20 years in senior positions in fixed-income trading at Lehman Brothers, Barclays Capital, and Keybank, managing large components of their domestic and foreign fixed-income trading, sales, and underwriting, and foreign exchange businesses. As the President of Barclays U.S. securities business, he was senior advisor to the U.S. ALCO committee and chaired the U.S. Credit and Risk Management Committee. He later helped found Wildwood Capital LLC and Invictus. He has served on the Public Securities Association and the Bond Market Association. Mr. DeRoma has a BS in electrical engineering from the Massachusetts Institute of Technology and an MBA from the Harvard Business School. 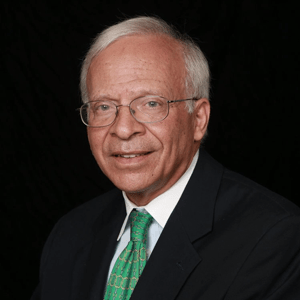