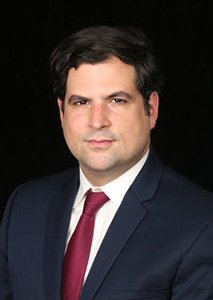 Posted at 17:12h in M&A Leadership by billie jackson

Lisa Getter was formerly the director of finance and tax analysis for Bloomberg Government in Washington, D.C. She spent six years as the editorial director of UCG, where she created and published Bank Safety & Soundness Advisor. Prior to that, she spent 23 years as an investigative reporter at the Los Angeles Times and the Miami Herald, where she was a member of two Pulitzer Prize-winning teams and was twice a nominated Pulitzer finalist. She is a former board member of Investigative Reporters and Editors. Ms. Getter was a Nieman Fellow at Harvard University and received a BSJ from the Medill School of Journalism at Northwestern University.