19 May News Alert: Two out of Three Banks Say No to the Community Bank Leverage Ratio

Thanks, but no thanks: That’s the resounding message from community banks about the new community bank leverage ratio framework. Two out of every three banks chose not to opt into the new framework, according to an exclusive Invictus Group analysis of 4,672 first quarter 2020 Call Reports. (Regulators have given banks an extension for filing their reports because of the coronavirus, so the numbers may change as the rest of the banks file).

Congress mandated the new framework as part of its 2018 bill that rolled back key aspects of the Dodd-Frank reforms. Regulators originally set the leverage ratio as greater than 9 percent but temporarily lowered it to greater than 8 percent for 2020 due to the COVID-19 crisis. It will increase to 8.5 percent in 2021 before reaching 9 percent on Jan. 1, 2022.

Previous Invictus Group studies found that 96 percent of banks would be better off not opting into the framework, which allows most qualifying community banks to forgo risk weighting and other capital rules. But even if a bank ignores the framework, it could be missing out on maximizing its earnings potential by not adequately stress testing the bank first.

Here’s a look at what the Call Reports show: 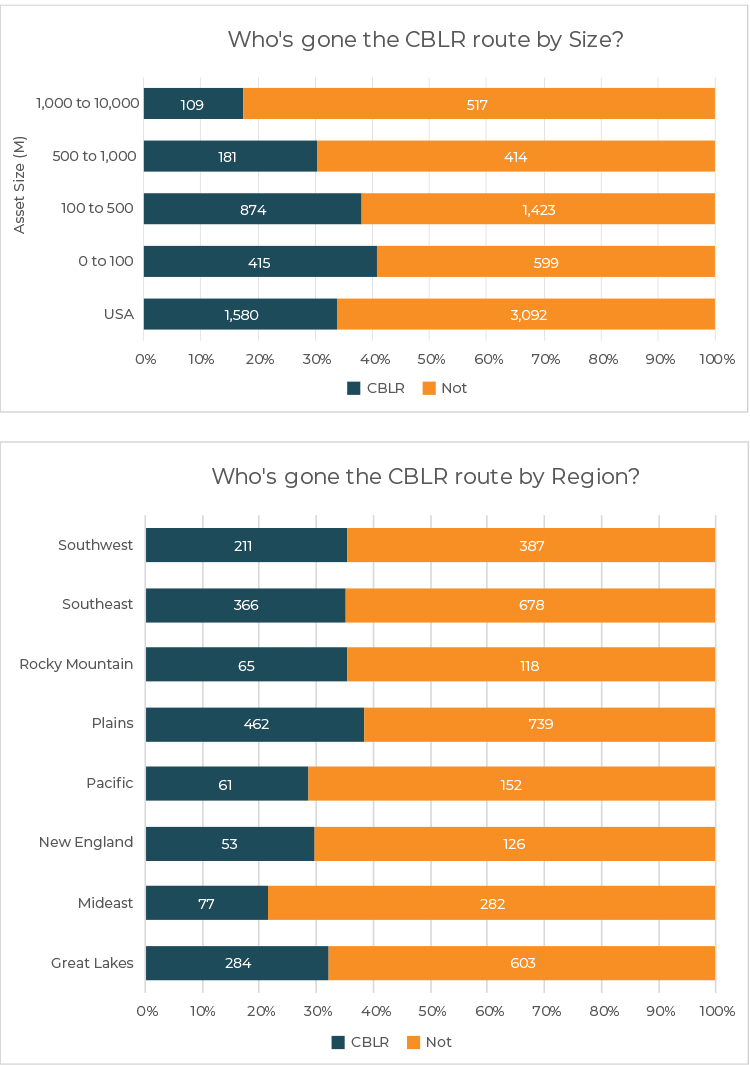 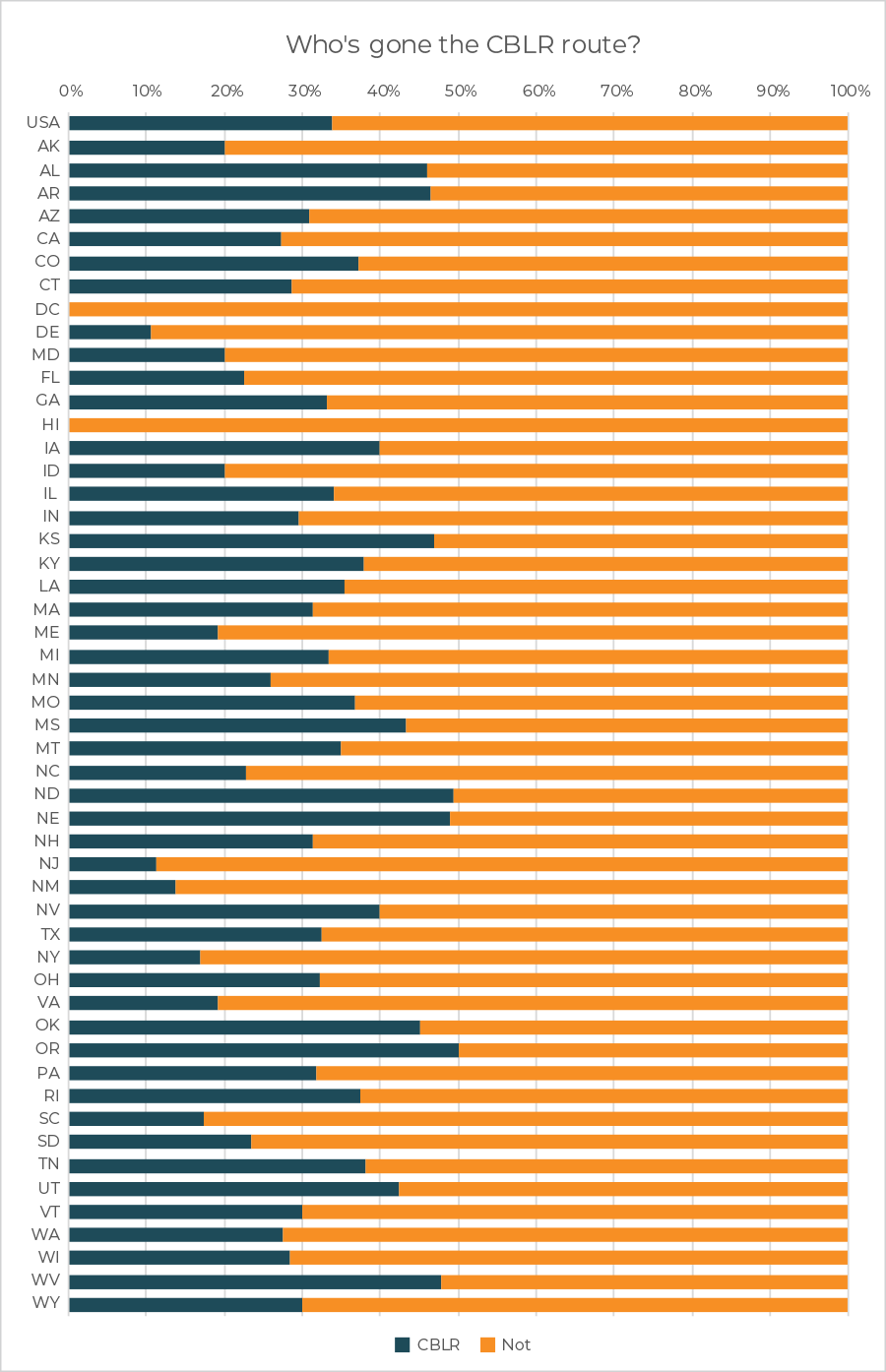